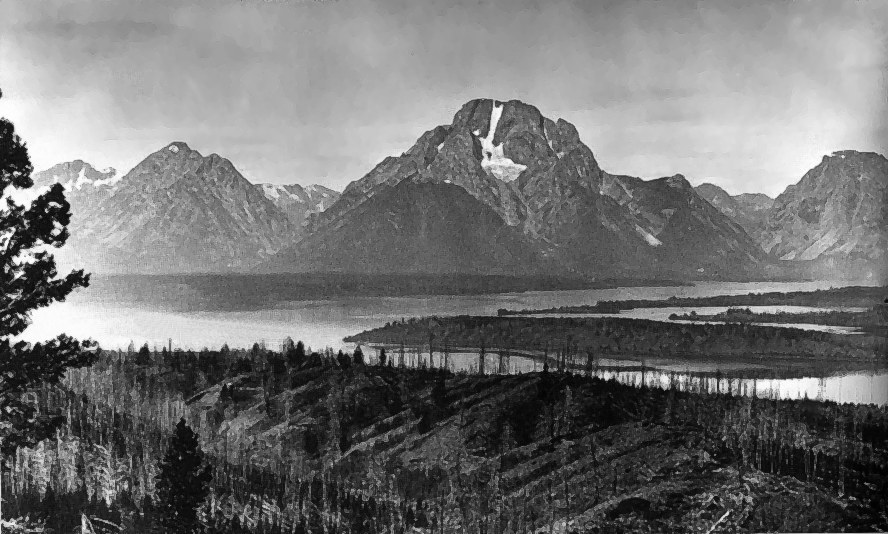 The rise of snapshot photography

In 1980 Fred Church took the famous photograph of George Eastman on board of a ship. Both photographers used Kodak-2, the camera that brought success to Eastman and his empire. The first Kodak images had round frames.

Photography in the USA spread along with the west-moving Frontier. Daguerreotypists went to California to shoot gold digging and the bubbling life of growing San Francisco.

In 1853 artist and explorer John Mix Stanley was a participant daguerreotypist of the government expedition, laying out the route of the future transcontinental rail-road to the Pacific Ocean. Painter and photographer Salomon N. Carvalho from Baltimore accompanied another expedition. He managed to make decent daguerreotypes under extremely difficult conditions. As he himself said, a shot took from one to two hours – the main challenge was positioning and packing the equipment. Once stuck in the snow drives of the Rocky mountains, Carvalho had to leave all the equipment behind – the sacrifice to save the images.

Landscape and scenery photography lacked the scale, but at that time the technic was not developed yet. Photographers had to take along big glass plates and appropriate size cameras. 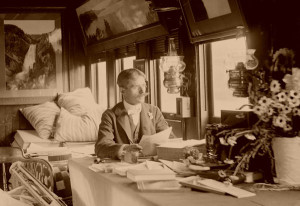 In 1875 William Henry Jackson used 50 by 60 centimetres large plates. The Civil War veteran Jackson, who had become photographer at the age of 25, devoted his life to documenting the Wild West and Mexico.

For many years Jackson travelled the country with different government topographic parties. His photos helped to convince the Congress to approve the Act on Yellowstone National Park in 1872. People, who were used to see painted pictures, were struck by the impressive authenticity and true-to-life quality of Jackson’s images. Many photographers widened the boundaries of photography, some concentrated on perfecting the very process.

In 1864 new and better dry emulsion plates appeared in England; but they had low sensitivity and required long exposure times. In 1871 English physician Richard Maddox announced he had achieved good results with gelatine emulsion.

By 1880 the dry emulsion glass plates were improved and allowed to get excellent negative images with relatively short exposures. The photographer was finally free to make, preserve and process the plates at a convenient time. It was no longer necessary to make everything immediately. The stand was no longer needed, either – the exposure times became so short that one could shoot manually.

And that was when the epoch of snapshot photography began, amateur photographs appearing here and there. Their ranks grew and, after George Eastman had released his first Kodak in 1888, became innumerable. The Kodak was a small, rugged camera using paper roll film. It fully provided for an amateur’s needs: developing and printing images. The following year the paper negative film roll was replaced with transparent celluloid roll, giving birth to the modern photographic process – thanks to George Eastman.

Suddenly any person was able to take pictures of whatever he or she wished. Amateur photographers were not bound by tradition or fashion limiting so often professional portrait photography, etc. They were free to pursue their own interests and imagination. The majority made pictures with their families and friends. But a few began to realize that images could also capture and convey ideas and feelings of the man behind the camera. 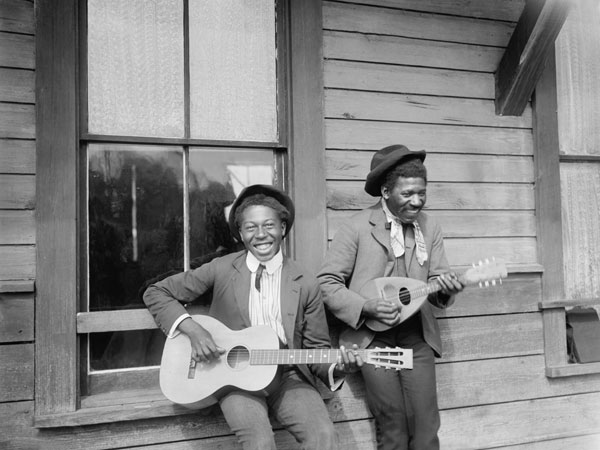 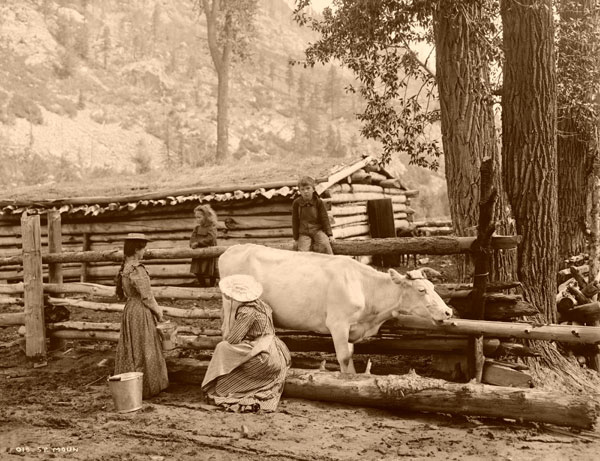