“Now I look through your old photos for suitability to photo stocks and find great pictures, shot on Canon 5D Mark II and a professional lens, but they are not suitable for the technical quality to be sold in photo stocks, and all because that shot in JPEG!

Strong noise, artifacts, and most importantly a lot of illuminated and dark areas, which in JPG almost no pull. If these same photos were shooting RAW, then they would have taken on photo stocks and they are, I’m sure, I was sold without problems. Now I am very sorry that I did not shooting off while in the RAW format.

Therefore, a simple tip, remove all in RAW, then you have to have more freedom for image processing. “

Yes, of course it is best to shooting RAW, because later you can edit the picture properly. But I do not agree with the author of the article, that the photo stock`s do not take shots that were filmed originally in jpeg.

On the way Chisinau-Tiraspol, I saw a construction warehouse. We stopped, because my attention was attracted by a beautiful blue crane rail. 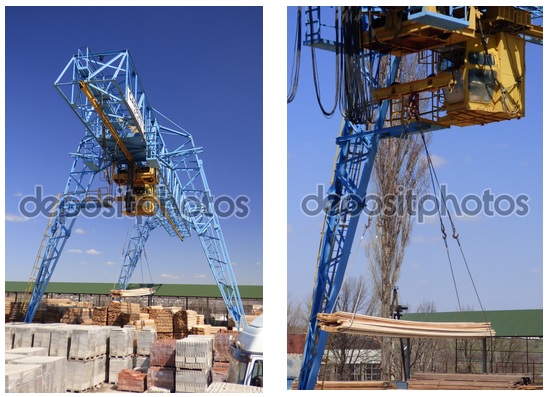 Then I did not know about the RAW format. And my camera (Panasonic Lumix Fz72) was in automatic mode. I took a few shots.

A few months later, I tried to pass the exam on Depositphotos. This was my first experience. And all the pictures of the crane during the exam was taken.

Of course, now I do not shoot in automatic mode. And always I have pictures of the two formats RAW+JPEG.

What do you think? Leave your comments.

See also: Commercial Photography: in search of the right concept 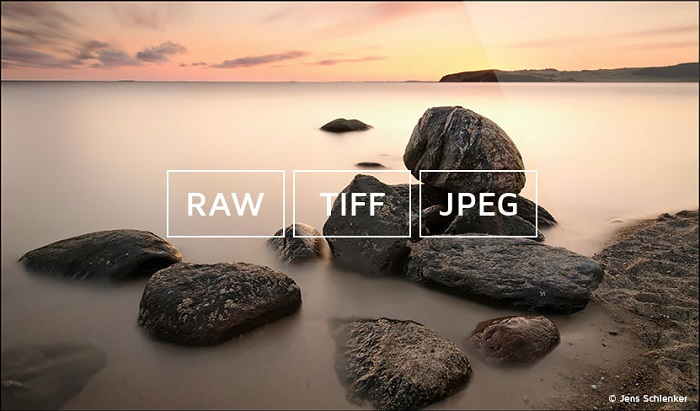