In 1976 the United States of America celebrated 200 years of independence, those memorable events leading to consolidation of a nation composed of miscellaneous peoples with very different beliefs and cultural backgrounds.

In commemoration of the 200th state anniversary the Americans pay homage to the creative urge, ideas and aspirations of their predecessors in the year 1776.

The eye saw, the finger pressed and the cold camera gaze flicked – just the fraction of a moment long enough for the light to hit the film. The moment passed. But the chemical memory of the event was deposited there waiting to be raised to life from its two-dimensional storage – the flimsy proof that something or somebody existed in this space and time.

We cannot deny that is exactly how it happens, however photography is more than a mere physical sequence, captured as the result of a human brain’s desire to stop the moment. The image, born in man-camera interaction, goes beyond the mechanical sequence of events behind it. It acquires a long life of its own, sometimes even immortality.

Photography is, first of all, the voice of a good-willed witness, repeating – albeit not always word for word – a phrase pronounced by Life. Whether it be the first photo of Nicephore Niepce, taken from the attic window in France 150 years ago, or high-level imagery made by the advanced equipment of an orbital satellite, both have the same objective quality.

People, capable of understanding the language of photography, will hear many voices. It may be the matter-of-fact voice reporting the exact actual data. Sometimes, it is an astute search tool, sweeping us away into realms not known.

The most usual and familiar voice, however, is the voice of history. It tells us of people traveling through events and circumstances – it tells us of us: the way we used to be and the way we have become. That voice tells us of pernicious wars and death dramas, of serene and happy childhood’s years, of the joys and sorrows of matrimony, of the common or exceptional beauty, of cultures’ shifts, style changes and everyday life transformations – of all the traces and marks we leave behind trudging through the tunnel of time. 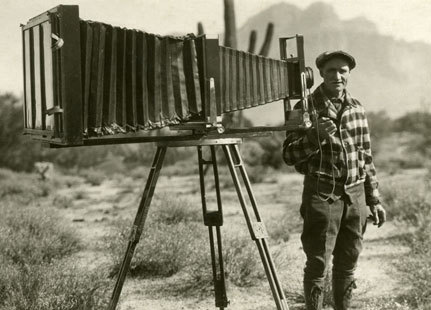 The more automatic functions the equipment gained, the freer became the photographer – freer from the mechanical work and able to concentrate on the main goal: creating the image. Today’s photography opens new creative fields for us. The technical progress helps man to see the unseen, e.g. the colouration of a comet’s tale, the total view of the Earth and even things that do not physically exist. These developments twist the reality in order to crystallize the truth and virtually open up a new photography dimension.

One day we may be able to capture not just faces, but human psychics as well. Maybe, one day we will catch all global transformations on film, even the Time, capturing phenomena that never existed in a visual realization.

The perspectives look mind-blowing, but it does not mean we have discovered the philosopher’s stone and that perfecting photography equipment in itself guarantees improvement of its results. No matter how sophisticated the technic may become, the photographic image is, first of all, the human creation – not the machine product. 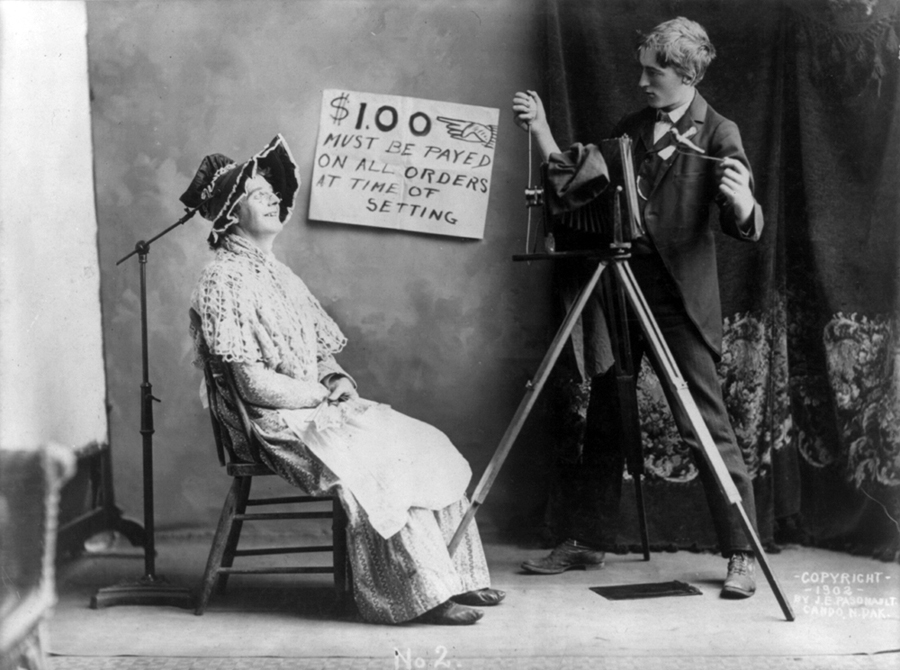