Photo reportage – or how companies maintain their prestige.

Unexpected as it may seem, more than one romantic or adventurous photo shooting has been free-handedly sponsored by large industrial groups. Giant corporations involved in drilling oil at the bottom of the sea or in the Arctic regions, managing forest operations in foggy highland regions or establishing communication links with outer space crafts and satellites, companies negotiating business with other countries turn to photographers in the wish to perpetuate their activities. Random or purposeful, this process leads to amassment of big and unusual collections of corporate artistic photography. Rich industrial companies, of all, have the money to arrange expositions at the level of museums. In 1974 the world saw an array of such exhibitions.

The Exxon oil company is known for spending tens of thousands of dollars on photos for corporate brochures and reports. The group owns five permanent mobile exhibitions that have already toured forty cities and towns in the USA showing works of art and photography.

Manufacturer of aerospace, automobile and electronic equipment Thompson Ramo Wooldridge has a whole documentary photography department based in Redmondo Beach, California, where the general public can view numerous photos. In 1974 the department fulfilled in-house and extraneous orders to the tune of one million dollars.

Commonwealth Edison, the sixth largest utility company, hires an artist to create a number of urban and industrial themes. Fifty out of approximately one thousand professional photos made on this order have been selected to decorate the walls of the company’s main building in Chicago.

The biggest financial institution of the USA – the Bank of America – hired a photographer to perpetuate the artistic work of Joshua Campuzano and Luis Kortazar who painted the walls in the renovated bank’s building in San Francisco for four months. In July the murals were opened to public along with the photos capturing the process.

Some of the best photos created by real artists are in corporate ownership and have been made on order with commercial goals in mind. A photographer hired by an industrial group resembles a medieval artist measuring his artistic aspirations against the client’s wishes and inserts his image into a beautiful stained-glass or painted picture. The photographer should be able to balance between photo journalism and advertisement. The best artists out there know how to do it and successfully solve issues seeming insoluble.

It was a cool autumn morning. Co Rentmeester, photographer, pondered over how to depict by means of camera a Pfizer medication for fighting flesh worms in pigs. He soon realized that slaughter shots were no good. “A carcass will be the carcass”, – he kept repeating to himself, while turning over in his mind different alternatives and searching for unusual angles. He shot slaughter house details, captured up to three images with various filters in order to somehow soften the cadaverous luminescent lighting. Afterwards, as he strolled around the island while waiting for the plane, Rentmeester would snap a picture of a bearded animal doctor holding a piglet. That photo would be montaged with an abstract colourful picture into the image to fulfill the company’s order and render the key idea: “Technology turns agriculture into an exact science.”

Harald Sond, an aspiring photographer from Seattle, loves to take his camera and the backpack and roam woody paths of North Western State looking for lyrical scenery – a lake overgrown with alder or spruces covered in furry snow. Working on an assignment from Louisiana Pacific, Sond wandered throughout the regions to the south of his habitual area of travel and thus broadened substantially the scope of his work as well as learned a number of new tricks. “I am trying to create the mood, – he says. – I receive my guidelines from the company and that’s it – otherwise I am free.” Sond’s picturesque photos are featured in the first independent annual report by the company (Louisiana Pacific just recently separated from Georgia Pacific). Throughout the report it is stressed that the new group is not going to deflect from its principal business line, however it means to “take to the woods” further because it is committed to environmental protection. 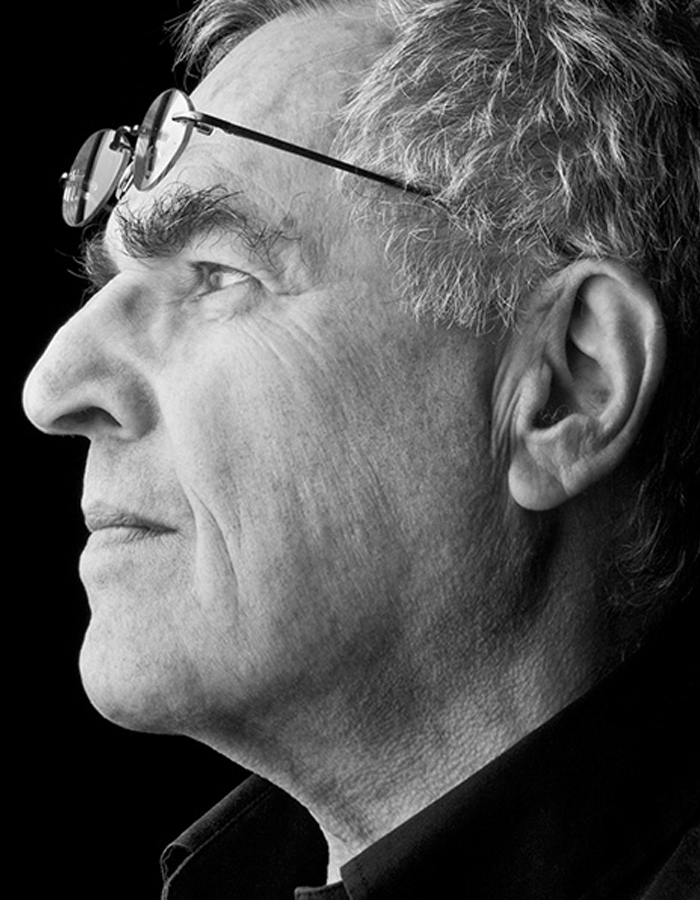 When they start doing assignments for the industry, many photographers widen their view-out. New Yorker Jay Maisel who has made his name as scenery photographer now says: “I am thrilled when I look at works, factories and American industry on the whole. Did you ever watch a steel production line stretching for half a kilometer rush through the rolling mill at the speed of sixty five kilometers at an hour?”

Such experienced and talented photographers as Maisel are paid from 300 to 1500 dollars per day and receive compensation of their running expenses. In most cases, all the photos captured on the day of employment remain in corporate ownership. Commercial agencies pay photographers even more. For instance, Phil Marko crafts scenery photos without leaving the premises of his NY studio and is paid up to 3000 dollars per day for creating images against backgrounds that exactly meet the objectives of a given commercial. An illustrated page of a company’s annual report fetches twice as less, but he says he does that job more willingly: “I am freer then. I can make out the whole page the way I want – I can work as long as I wish shooting and re-shooting until I get the result that pleases me.”

Corporate assignments sometimes give photographers an opportunity to work with famous people. In 1974 Donald Kendoll, head of Pepsi Cola company, invited a photographer Bert Glienne to join him in his travel to the USSR. The trip was undertaken to celebrate conclusion of the agreement on selling the American drink in the Soviet Union. Kendoll then met Leonid Brezhnev – he shot one pic after another for fifteen minutes at a stretch.

It is not only about the artistic and documentary role of photography. Companies sponsor it because it builds up their prestige. Artistic constructors once managed to convince businessmen that architectural masterpieces and collections of paintings have value other than material – they help companies create a favourable image of themselves. The same argument is being used by photographers promoting the art: artistic imagery, even if it is not directly connected with the activity of the company, helps to modernize interior design.

The international headquarters of E R Squibb and sons in Prinston, New Jersey, display about 300 large colour images. It is mostly reproductions from the photo book by Ernts Haas called Creation, published in 1971. Chicago branch of Exchange national bank hosts an own collection of photography, featured on corridor walls, in halls and offices. One can even see original photos by Steinhen and Stieglits. Partners of the big corporate group from Los Angeles called O’Melveny & Myers LLP have amassed a photography collection of landscape shots by Ansel Adams and Edward Weston showing the majestic nature of Southern California. An impressive collection belonging to Manhattan-based Joseph Е. Seagram and Sons group is dedicated to city scenery and includes photos by Lois Heine (Empire State Building skyscraper) and by Berenice Abbott (Flatiron building).

The demand for artistic photography is likely to see its ups and downs, depending on how corporations are doing individually and in the overall economic scheme of things. But, taken generally, more and more companies arrive at the conclusion that owning an archive of photos helps to build up their prestige. And that means that the best photographers of this country are going to get more orders.