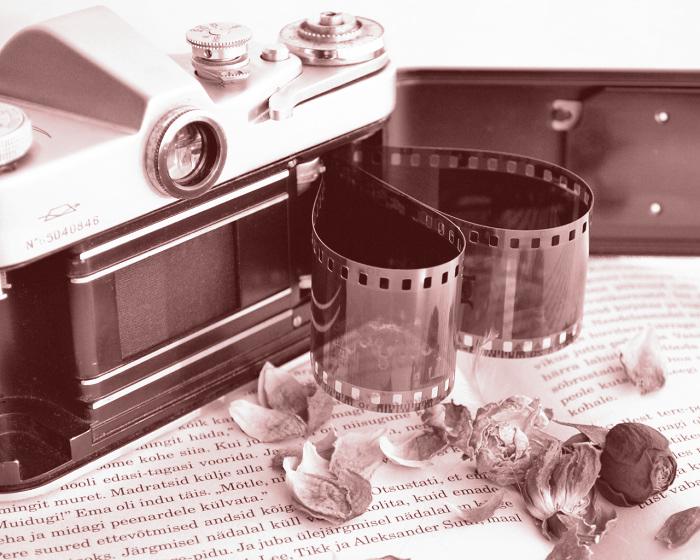 Movies About Photography Every Photographer Should Watch.

The art of creating beautiful motion pictures follows directly in the footsteps of photographic art. Anyone who wishes to improve his or her own shooting skills must look at what cinema directors do with images.

This dramatic personal story is nothing other than speculative fantasy on what could have pushed a woman of thirty five, with children of her own, to turn back on her established and comfortable life in search of true self through art. Moreover, we speak of the kind of art which, probably, few people can understand and accept. Diana and her husband have interests in the sphere of photography. One day she meets a certain Lionel Sweeney suffering from Werewolf syndrome – and gives up on her family venturing into the dark reality of transvestites, midgets and other outcasts thriving on the outskirts of society. 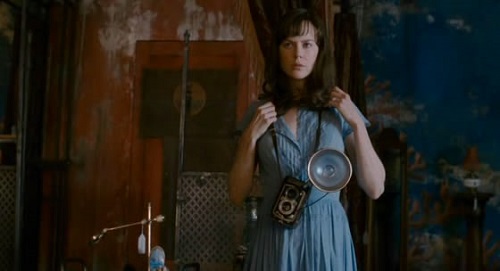 This movie is a rather intimate portrait of James Nachtwey, a reporter who photographed war. He was an eyewitness to events that went down in history, and collected human suffering. He took pictures revealing the dreads of global conflicts. War Photographer is an exceptional film about the art of shooting: it tells the audience of James’ heroic deed in an attempt to show the horror and cruelty of armed conflicts.

For me, the strength of photography lies in its ability to evoke a sense of humanity. If I’m feeling outrage, grief, disbelief, frustration, sympathy, that gets channeled through me and into my pictures.

He says it is a sobering reality one should see once and never again.

3) Helmut Newton: Frames from the Edge.

4) Annie Leibovitz: Life through a Lens.

She made a comet-like entry in the world of photography. Full of expression, her smart images gave rise to a new self-portrait style. She chucked away caution and crafted photos, which startle us and abound in vivid special effects stirring up the blood and the mind. It’s been more than thirty years that her pictures make magazine covers. Annie Leibovitz has become one of the 20th century most famous photographers.

Mick Jagger, Nelson Mandela, George Clooney, John Lennon and many other public figures posed for her.

This video features Annie revisiting the past through stories of people she used to work with. It also shows some of her most powerful works deserving note and recognition. 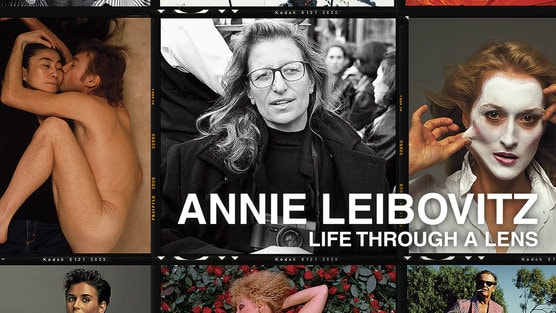 Many hold the French artist to be unparalleled master of the 20th century realistic photography. The documentary tells us the story of someone who recorded history with the help of his images.

Sy Parrish is a solitary elderly technician working in a photo developing clinic. This occupation makes up his entire life. The only emotional outlet he has is the Yorkin family, his long-standing customers.

Parrish grows fond of the family, especially of little Jacob. But the fondness goes way beyond… 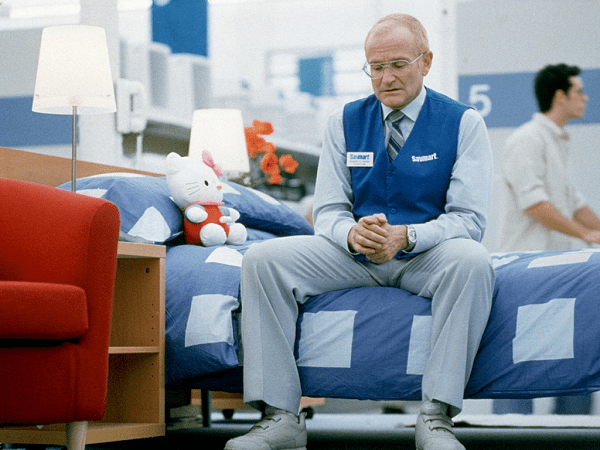 This is a very melancholic and singularly beautiful movie.

The main story unravels in New York and is set in the apartment of Lucy Berliner, once famous now forgotten photographer living together with a drug-addicted lover and actress Greta Krause, of German origin.

Having broken his leg, a photo-reporter is confined to a wheel-chair. He starts observing his neighbors, whose windows also face the courtyard inside the house in Greenwich Village where he lives. The continual observation wakes in him the suspicion that one of the neighbors may have murdered his own wife…

9) The Genius of Photography.

This is a BBC documentary, comprised of six episodes.

The film looks back at the 170 years’ photography history, reviewing different methods and styles, telling us about famous photographers’ artistic approach, and of how photography relates to other arts: insights, opinions and comments from experts and specialists.

In terms of educational value, these documentaries are very high-quality material for any photographer. The series will help you to avoid clichés, both acquired and your own. 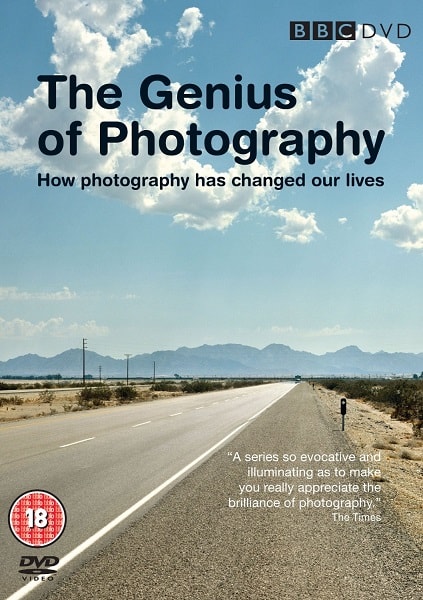 This is a documentary about photography and contemporary photographers. It is split into volumes lasting from 10 to 15 minutes each telling us of famous images, of why the photographer chose this or that shot to be published, and reveals a few shooting secrets, too. This collection of videos is one of the most interesting and informative from the point of view of any creative person, not only photographers. 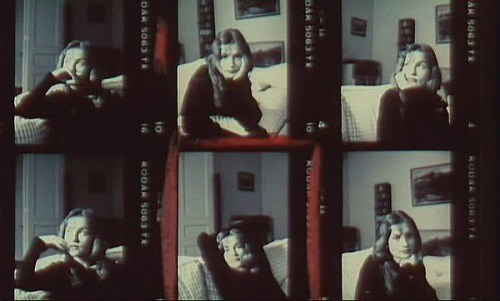 The main character of this movie is a British fashion shooter Tomas. He is a man of the moment. Anything Tomas finds interesting or important at a given point in time may be discarded as useless in an hour. 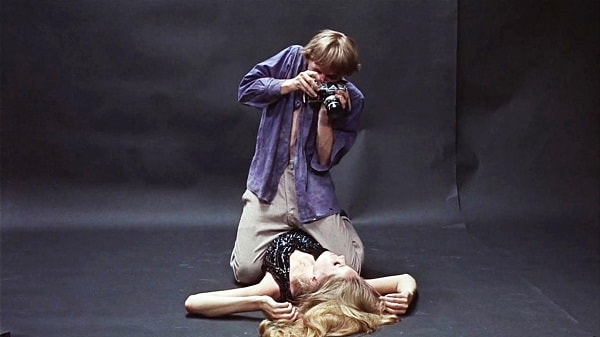 This video comprises eleven episodes featuring ingenious actors, musicians. Drinking coffee and smoking cigarettes, the characters in the movie banter about each other, argue, draw far-fetched conclusions and spin yarn.

The film is absolutely immaculate and simple. 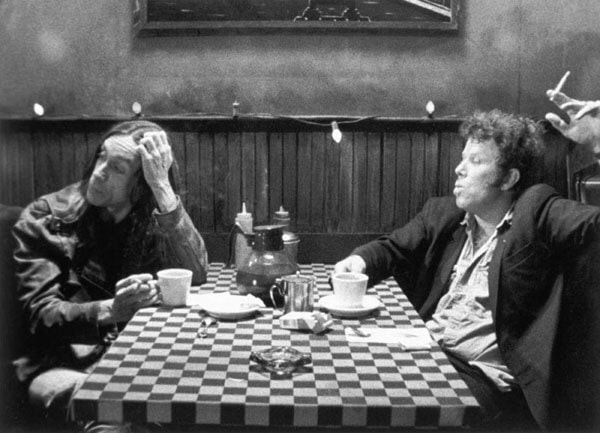 Man’s life is full of suffering, if our desires meet frustration. But still more suffering comes from not knowing what one really wants. 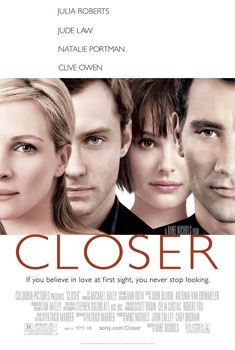 This is a story of young man who cannot imagine living without his camera. One day he is invited to take part in a photography exhibition in New York.

The movie follows his career that turns out quite amusing. 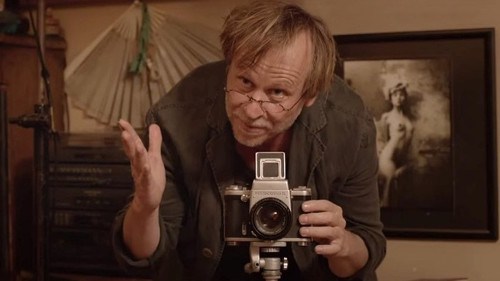 The film follows the life path of photographer Sidney Sherman, a timid young woman whose style adapts itself like a chameleon to those who are currently around her. It is a rather intimate story about art. 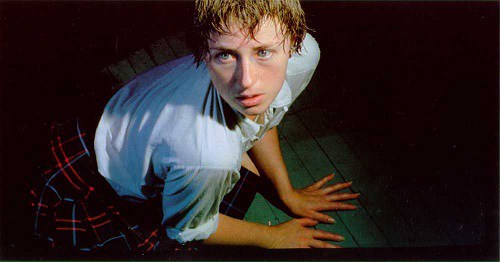 All these videos can be found on the Internet. New additions to be expected whenever something comes up.

What kind of light is best for portrait photography?