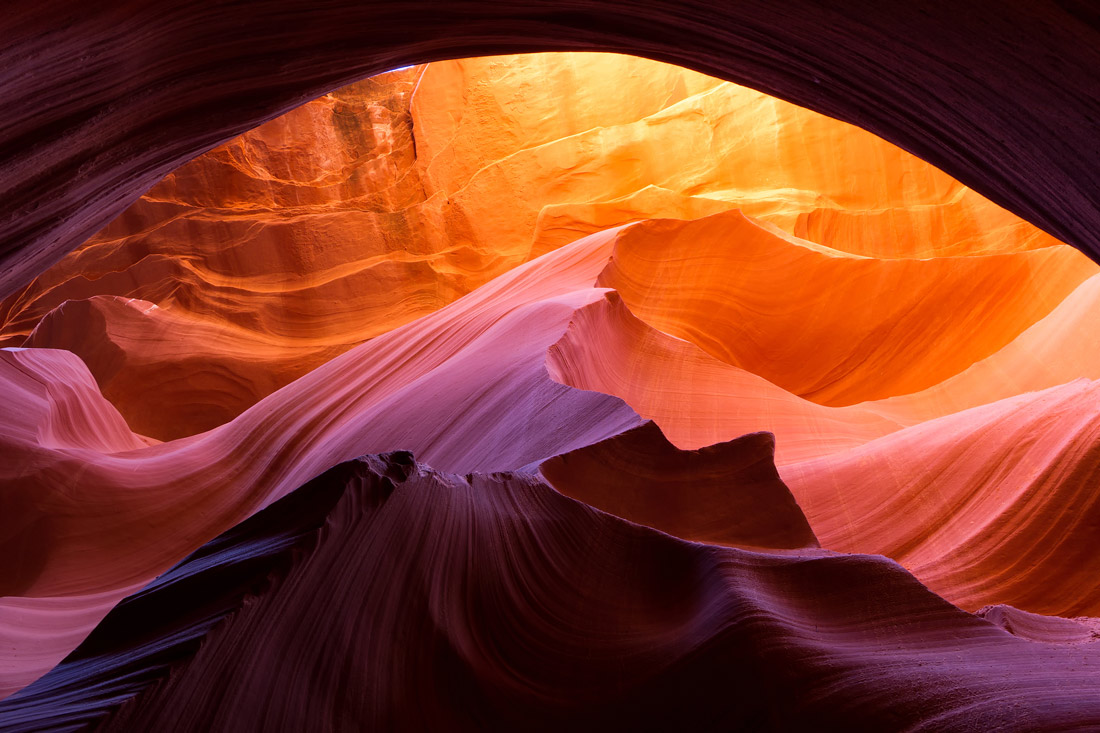 Creativity and curiosity go hand-in-hand, but while we search far and wide for inspiration, sometimes the most breathtaking views are right beneath our feet. To prove this point, we explored the depths of our collection, unearthing some of the most stunning images of underground wonderlands from around the world. 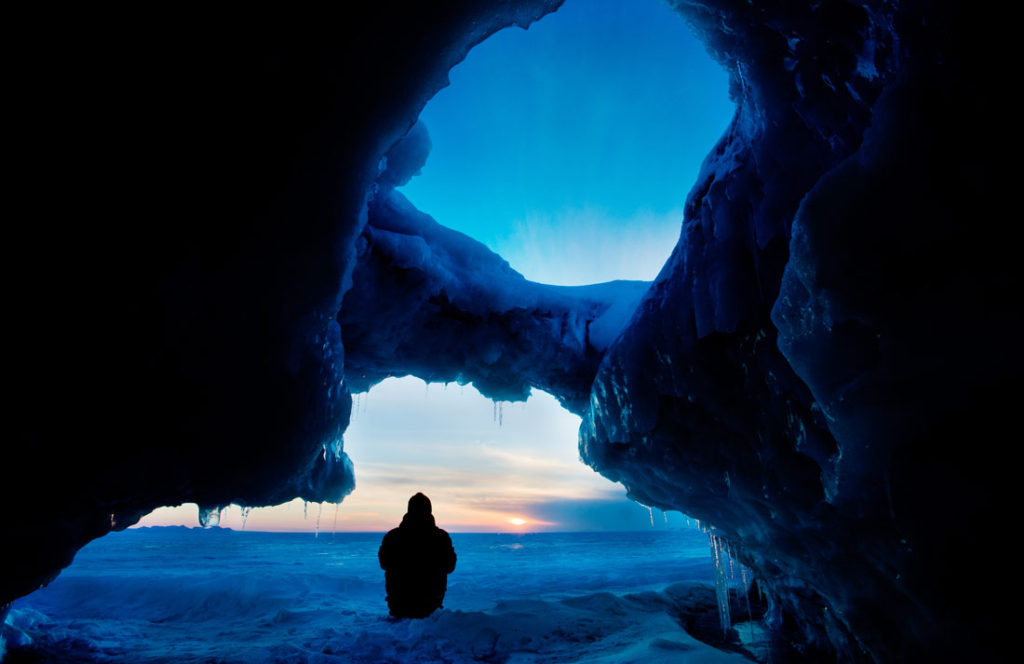 These ice caves are the result of cold temperatures hitting the waves of Lake Huron in Michigan. 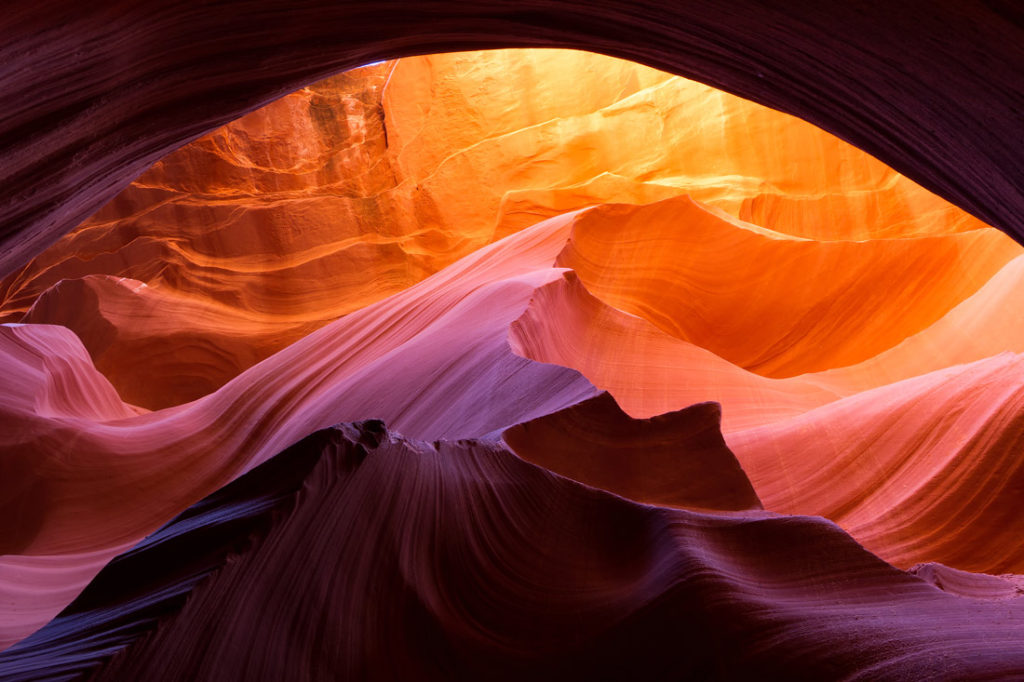 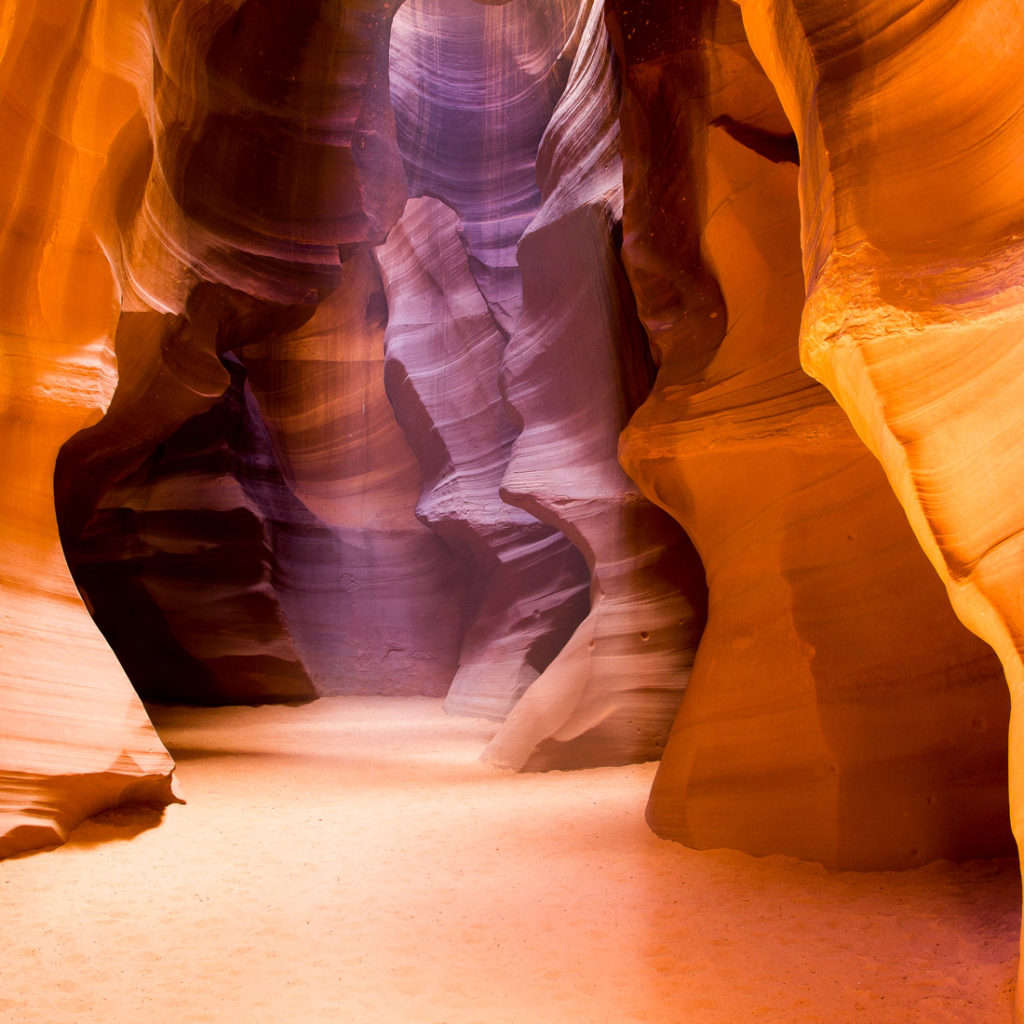 Antelope Canyon is one of the most photogenic dessert destinations. 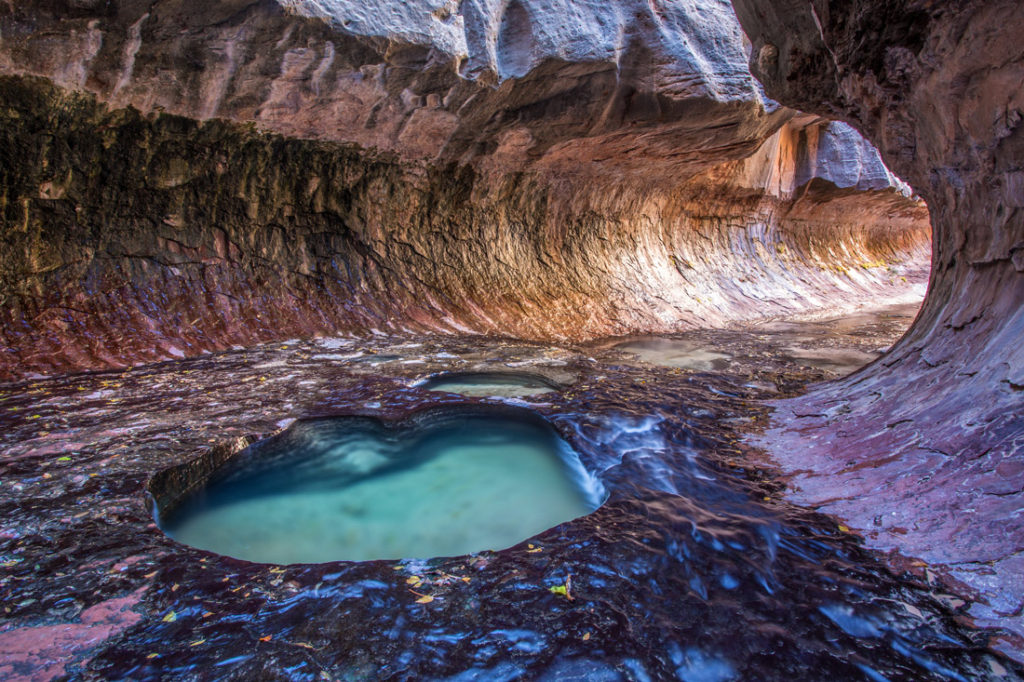 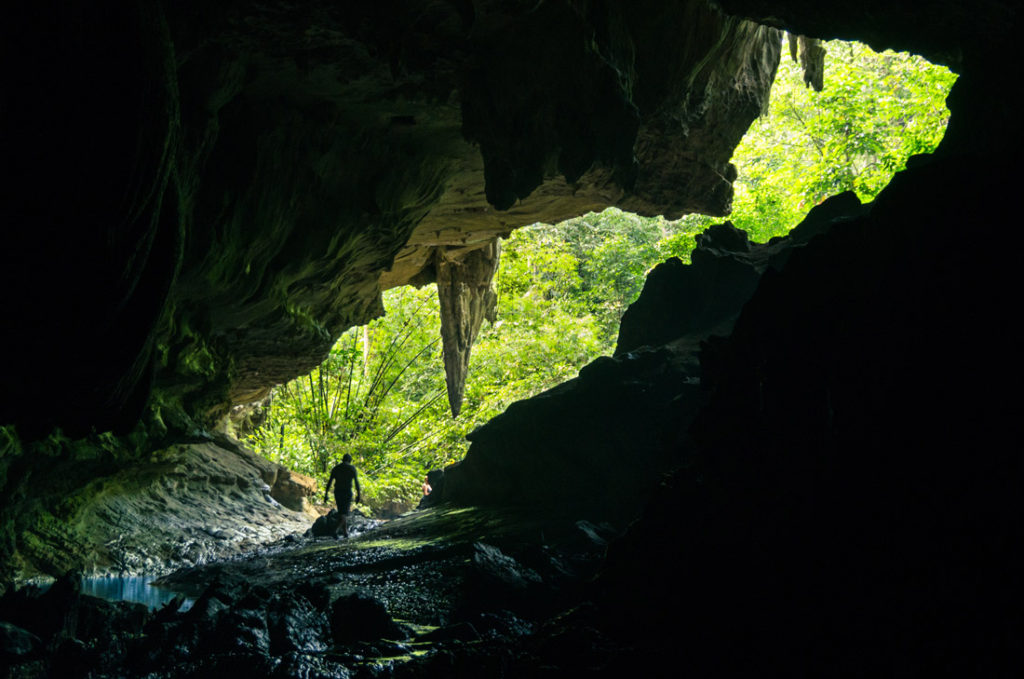 The cavern of light and water 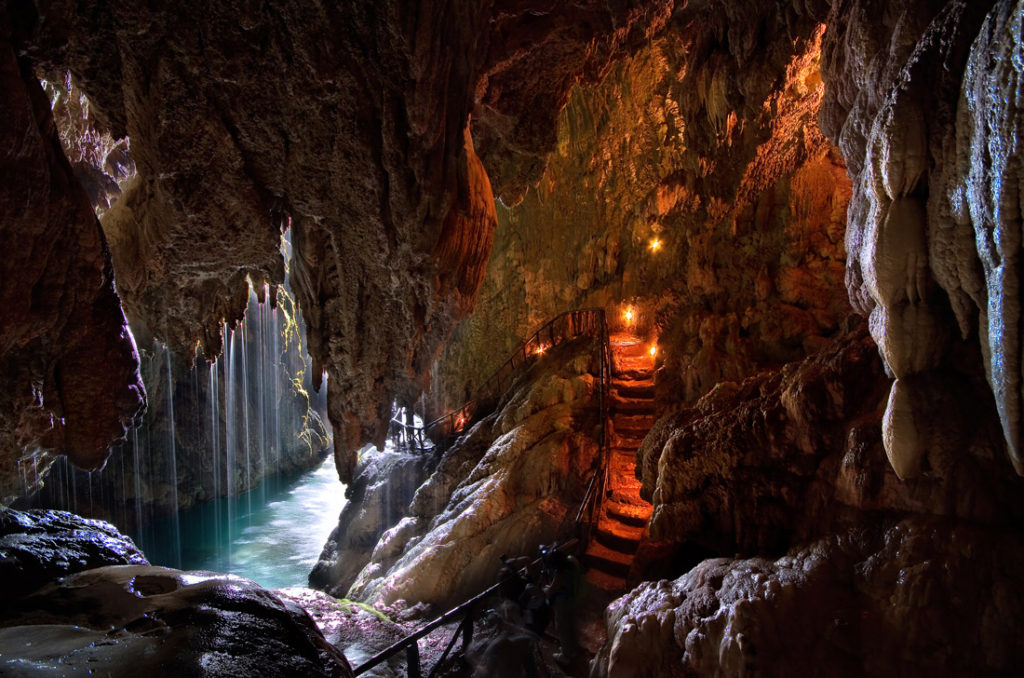 When minerals seep through the cave ceilings, they form picturesque stalactites. These are not to be confused with stalagmites which, in contrast, form upward from cave floors. 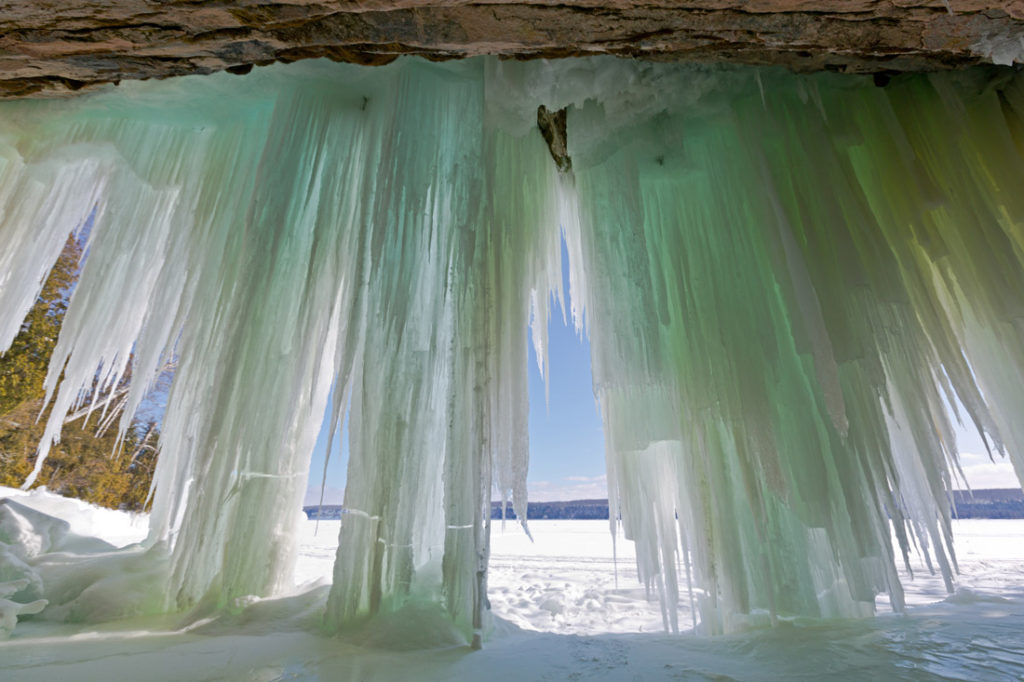 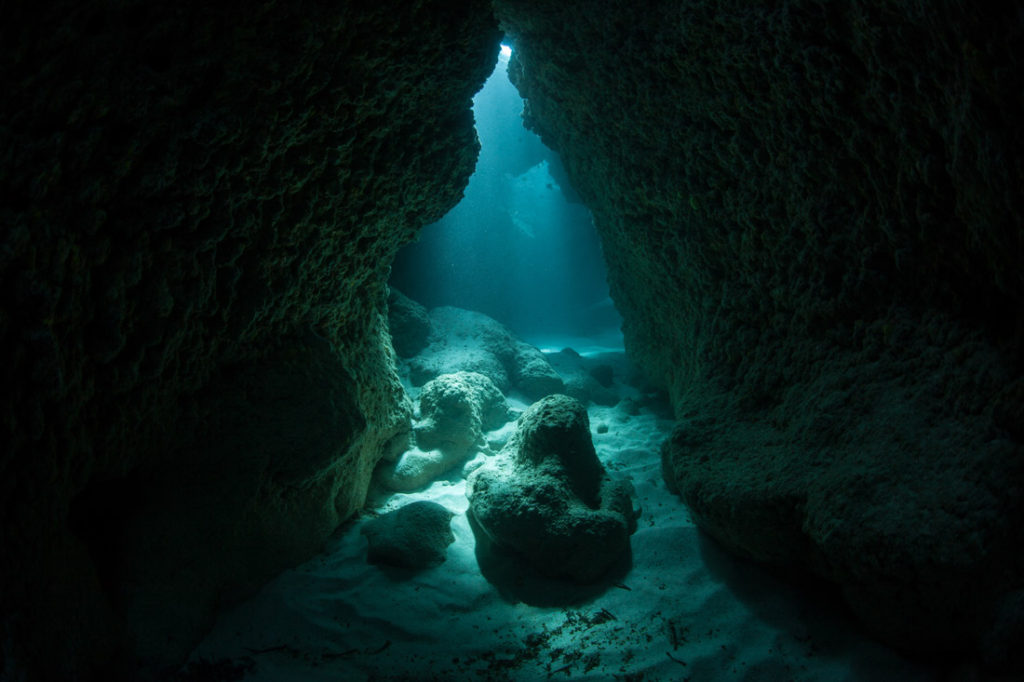 The Yap Caverns are a popular dive site in Micronesia made up of underwater tunnels. 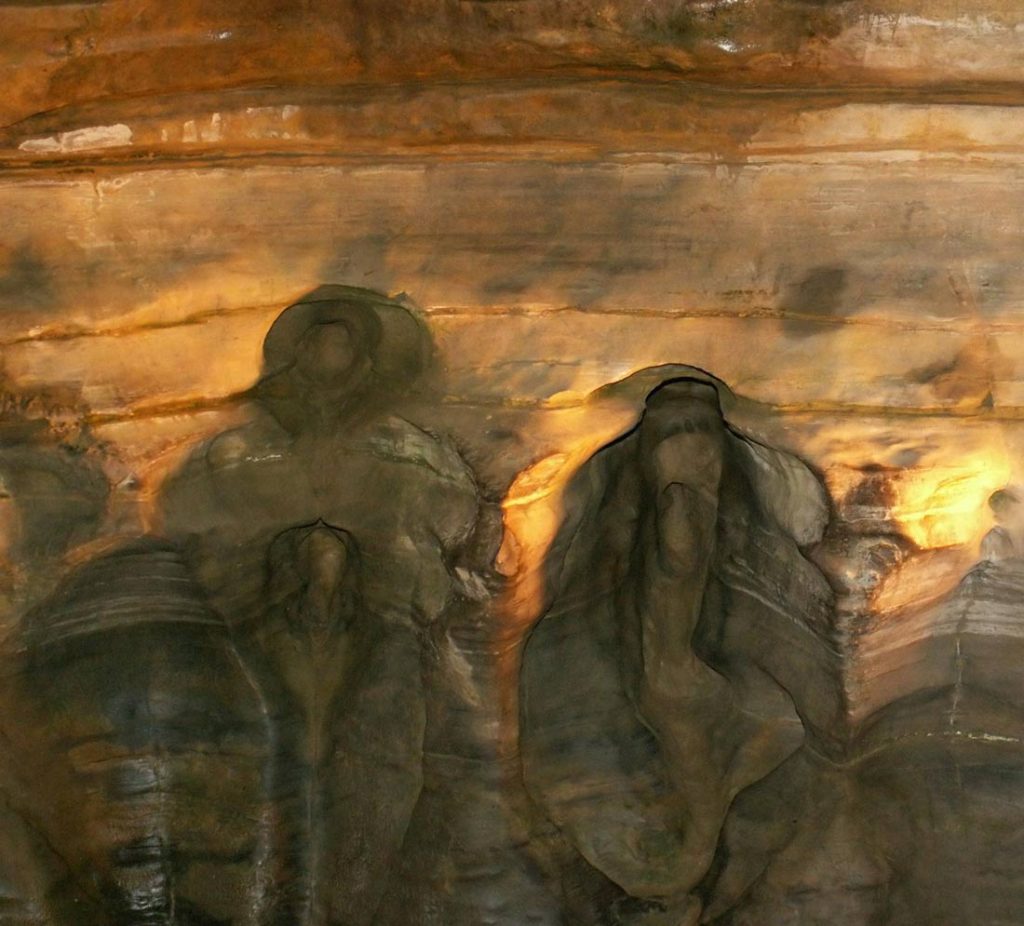 Howe Caverns in New York recently announced they will be reopening a section of caves this month that has been closed to the public for more than a century. 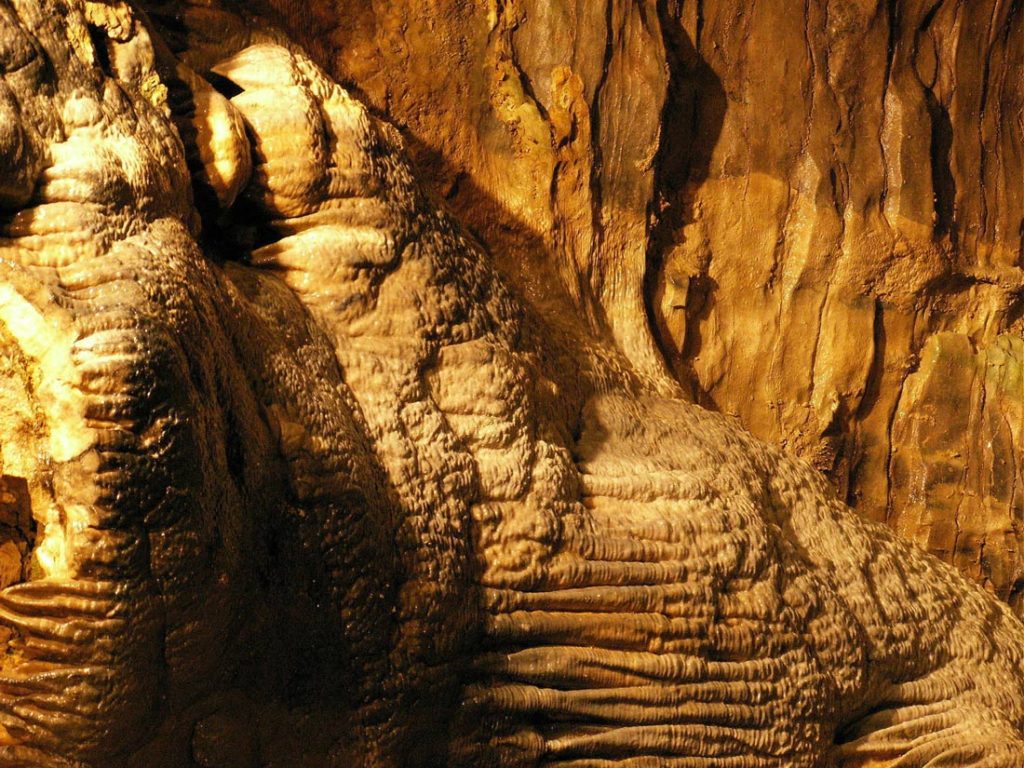 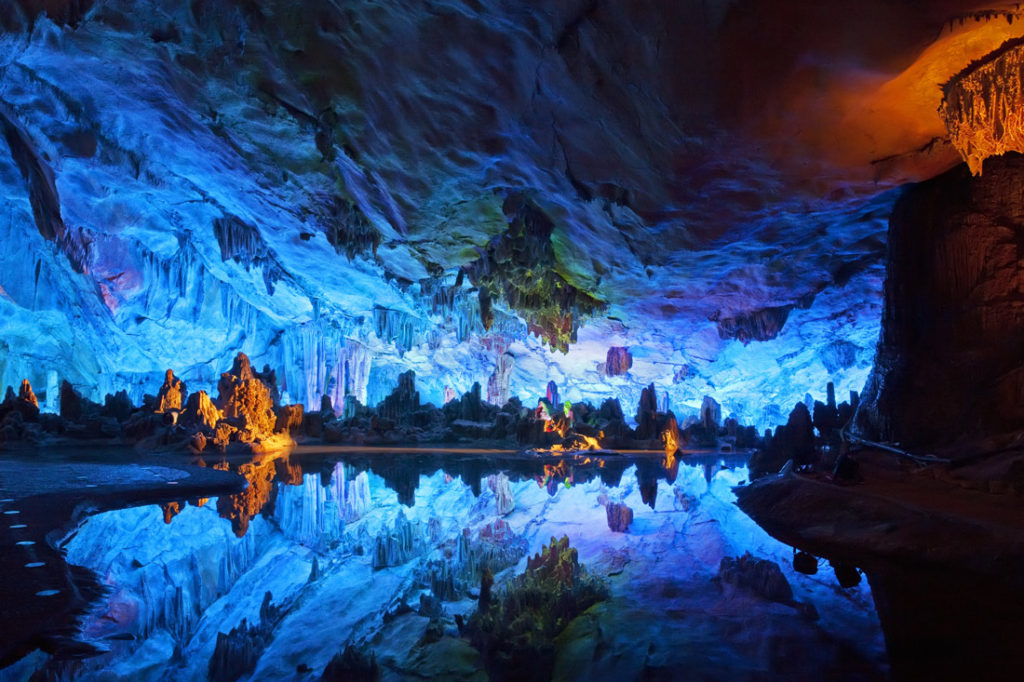