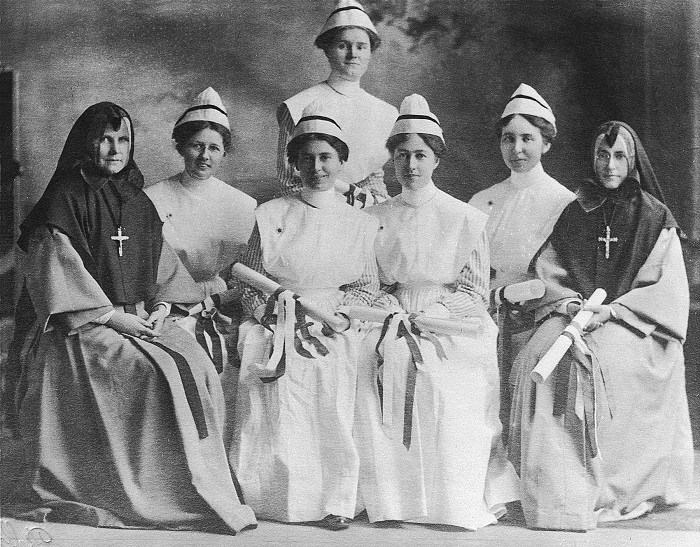 On the 19th of August 1839 a joint meeting of the French Academy of Sciences and Academie de Beaux-Arts (Academy of Arts) heard the head of the Paris Observatory report that a process for creating images mechanically had been developed. The process was named daguerreotypy after its inventor, artist Louis Daguerre. The method used a silver-plated sheet. The sheet was treated with iodine fumes, thus becoming light-sensitive. When placed in a camera obscura, the sheet could capture an image; to develop the image the sheet was to be held over hot mercury. To fix the image further the sheet was rinsed in a hyposulfate solution. Daguerreotypy spread as fast as the news about it. A mere month after the historical announcement at the French academies’ joint meeting they started making daguerreotypes in the USA.

Samuel Morse, the American artist and inventor, visited Daguerre’s studio in March during his stay in Paris. He had come there with the intention of selling his telegraphic inventions to the French government. Learning about daguerreotypy, Morse was so impressed that he immediately sent home a letter describing the process. The letter was published in the New York Observer in April. Returning to the USA Morse continued to support Daguerre’s invention.

In autumn, when more detailed information had reached the States, Morse and John William Draper, professor of NY University, set out to make perfect daguerreotypes. They ventured into the field of portrait photography – a real challenge at the time because the lens rapidity and sensitivity of sheets were so low that people posing had to spend up to 10 minutes in blazing sun, their faces covered in flour for the whitening effect. Despite the primitive method, the number of photographers in the USA grew. The end of 1840-es saw 16 times more powerful lenses than the original meniscus (or landscape) lens Daguerre had used. The sheets’ sensitivity increased, too, when they started to treat them with chlorine, as well as with iodine vapours. After such improvements, portrait photography reminded inquisition torture no longer.

In 40-es a whole number of daguerreotype studios sprung up – in cities and small towns alike. The portraiture was especially flourishing. That was the period of Jackson’s presidency – the age of Jacksonian democracy – glorifying the role and importance of the rank-and-file American, a true representative of the nation. Posing for a photo many people felt they asserted and verified the fact of their human existence. Some wanted pictures together with family members, others surrounded themselves with objects, representing their special interests, inclinations or the personality of the owner.

The portrait’s main idea depended on what the client had to say about it rather than the photographer. The latter was in charge primarily of the technical aspect. There were two exceptions to the rule, however – two daguerreotypists from Boston called Albert Sands Southworth and Josiah Johnson House. They, both, fell head over heels with daguerreotype cameras they first saw at the presentation by Francois Huron, Daguerre’s agent, in Boston and decided to become photographers. In 1841 they combined efforts. Back then people were often photographed in standing or sitting positions, but Southworth and House ignored this stereotype and instead shot their clients in positions which, in their mind, best reflected the person’s character – whether it be the dignity of the Supreme Court judge, the lively temper of a well-known actress or the modesty of an ex-president. Many daguerreotypists took their equipment into the open, photographing American streets and scenery of the mid-XIX century. Southworth and House would photograph ships in a snow-bound harbour, lessons in a school for girls and interiors of Boston’s cultural centres. Pictures of that period are perfect examples of the rare combination of industry and skill. They are the fruit of professional devotion, true art as opposed to stock mass-produced photos.