A commercial image is supposed to rivet attention, communicate information and further promotion of the idea, the product or the service. Advertisement appeals to our visual perception in an obvious endeavour to intrigue, sometimes embellish, and definitely hype up the product.

Technically inefficient advertisement speaks such a fumbled language that its message is lost on the market. Advertisement in the form of a complex graphic construct appeals only to the designer himself, remaining unclear for the public at large. On the other hand, ads completely devoid of aesthetic value look so bleak that it gets one down to try and delve into the essence.

Functional advertisement begins with an artistic conception. It should be based on correct presuppositions and come across as logical, coherent, bold and beautiful. Advertisement is all about the outward attractiveness. It is based on the premise that most people will choose love over hate, beauty over ugliness, sweetness over bitterness. And it doesn’t matter whether the image itself is colourful or black and white, big or small, square or oval. Beauty beats the beast.

Commercial photos taken with the right lighting can embellish anything at all. There is no need to resort to lies, although in certain situations the “photographic accuracy” becomes a somewhat stretchy notion. Thing is, photography takes pictures of light patterns. Put a plain girl in a picturesque setting – and she will appear beautiful!

To create ads you need the product, the right setting, the equipment for shooting and the artistic concept. Frankly speaking, mostly these elements do not have to be of top quality only. One can shoot in any setting just as and one can still get favourable consumer reaction to a commercial photo which technically may be not so perfect. Surely, that doesn’t mean you can be sloppy, but we cannot always change the accompanying circumstances. It is easy to imagine a situation in which you won’t even need to show the product itself – enough to give a hint about it. However, the artistic conception, the chief message and the subsequent aesthetic representation are a must.

The conception is what can make or break any creative process. There is something clandestine about the very conception of conception, so to say – to put it figuratively, every creative designer feels the mystery in lonely hours before the dawn breaks. Afterwards, one can make guesses as to what served as initial impulse, and how the chain of associations developed, but establishing exactly wherefrom everything sprang proves futile. The answer to the question of why some people get brilliant ideas and others don’t, has to be the undemocratic one: obviously, in that respect people haven’t been created equal. 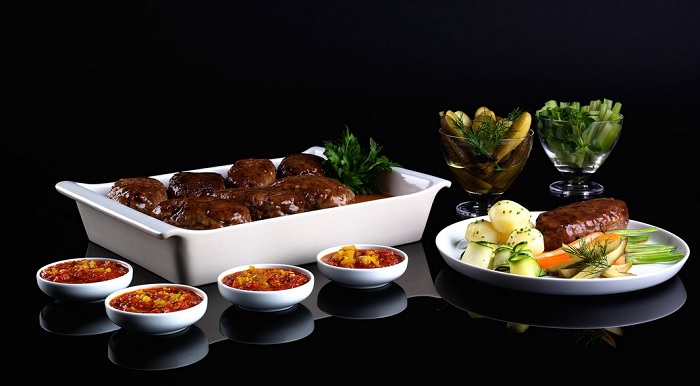 People with a creative streak, capable of rising to prominence in a variety of different fields, display multifaceted curiosity that stretches beyond the immediate sphere of their own business. They feel curious not because it is essential to get their work done – they are born that way. They live that way, and their memories store a set of various recipes responsive to inspirational breakthrough. One concept elicits another, and already the thought racing through the labyrinths of memory gathers associations and grows stronger. At the same time, they discard what is unimportant, constantly checking if they are moving in the right direction, guided by solid criteria. Maintaining the right direction helps to measure the merit factor, whereas personal experience signals with red or green flags along the way. The ability to adequately assess the concept before it is carried out in practice – and to decide if it is worthy of further investment or should rather be dumped in favour of a different road to follow – is a trait of the mature talent.

Experience alone may provide feasible ideas since talent learns from setbacks and is capable of turning mistakes into something valuable. An approach that bore no fruit before can prove quite fruitful for a different goal. From another perspective, a tested and proven approach can come in handy once again. There is nothing wrong with recycling a good solution.

Creative mind brings forth one idea, and then the idea brings forth another. People, who would never set the Thames on fire, feel shortchanged in that way and regard it as injustice on the part of Mother Nature depriving some and gifting others. Imagination is Father and Mother to creative thinking and it can probably be nurtured as the result of constant exercise in a benevolent environment. Therefore, the rich will only get richer with the poor remaining dependent.

Creative concepts are red blood cells of the advertisement business so their production is stimulated and even forced to prevent deficiency. Some companies organize team discussions of projects in an aspiration to provoke clashes and struggle of visions. An idea voiced by one participant may inspire another, and the aggregate bulk of collective experience can prove more than the sum of its parts. However, a team should have a kind of supreme judge to select the best idea. There is someone who shall pronounce: “That is what we choose.” And woe be on those who disagree with the verdict. 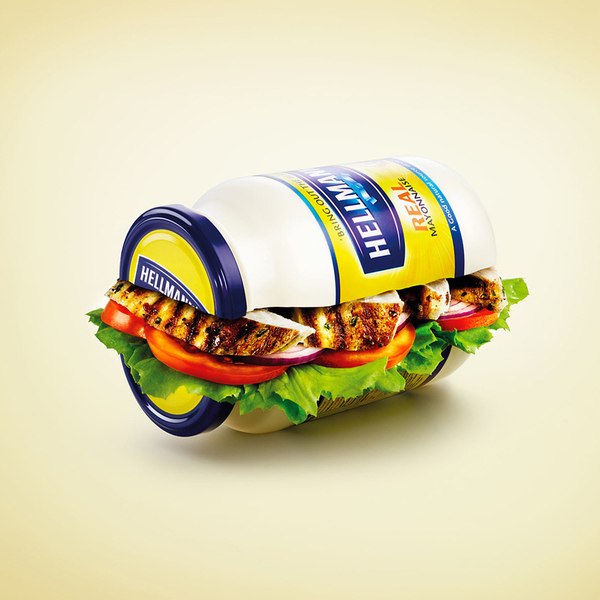 For artistic photography this kind of approach can prove detrimental. Far too often the final conception rests in the hands of narrow-minded people, eventually taking form of a schematic sketch which the photographer receives along with instructions to follow it to a tee.

But the creative thought does not evaporate once the team exits the smoke-filled room. The conception arrived at though collective effort may, indeed, be better than any individual suggestion yet it must not be narrowly ‘framed’ and thus imposed on the photographer.

It is absolutely true that the conception plays a crucial role in image creation. However, there are two sides to every creative concept: the form and the gist. The gist depends on what product is promoted, on the distribution plans and the business end of things in general. But the visual representation is about the graphic design, once the artistic editor and photographer have done their job. A narrowly framed project sketch curtails the free development of graphic concept. Schematic sketches serve to give clients the idea what the final result will look like. They can serve as canvass for the photographer, but one should not forget that the pencil is the camera’s foe: they belong to different arts and do not marry very well.

The process of creating demonstration material does not always follow a straight, pre-determined road. Sometimes, it even seems that every gist – or meaning – has an intrinsic free will literally demanding to be crafted in its own way with disregard for plans, in an arbitrary manner which oft appears utterly baffling. To make matters worse, creation of a visual piece follows approximately the same associative road of conception formation. One idea calls forth another, and thus the final result may substantially differ from what was initially planned and – one should add – even greatly supersede such plans.

Do not take it as a call to fully abandon any previous planning. It is still necessary to determine the type of advertisement and, say, the image’s physical measurements. But to provide the photographer with a product sample telling him “Here it is – now shoot” means to ask for a documentary photo.

After that, even if he wishes to invest a share of photographic art, he won’t have any idea where to start and at what to arrive.

There are adverts to be printed in catalogues. There you can see the product and read about it. Other adverts just hint on pleasant consequences – please, choose our offer, and he (or she) will fall in love with you. As a variation, the hidden message may be to the effect that he (or she) won’t fall out of love with you. Yet another type of advert stresses the benefits of a product – direct or circumstantial. Visual selling adverts and commercial images are to be based on different principles. But any visual piece should be well-organized, should communicate the gist and be as pleasing to the eye as possible. There is nothing wrong with beauty – anyway, it is much better than the ugly.

Commercial Photography: in search of the right concept